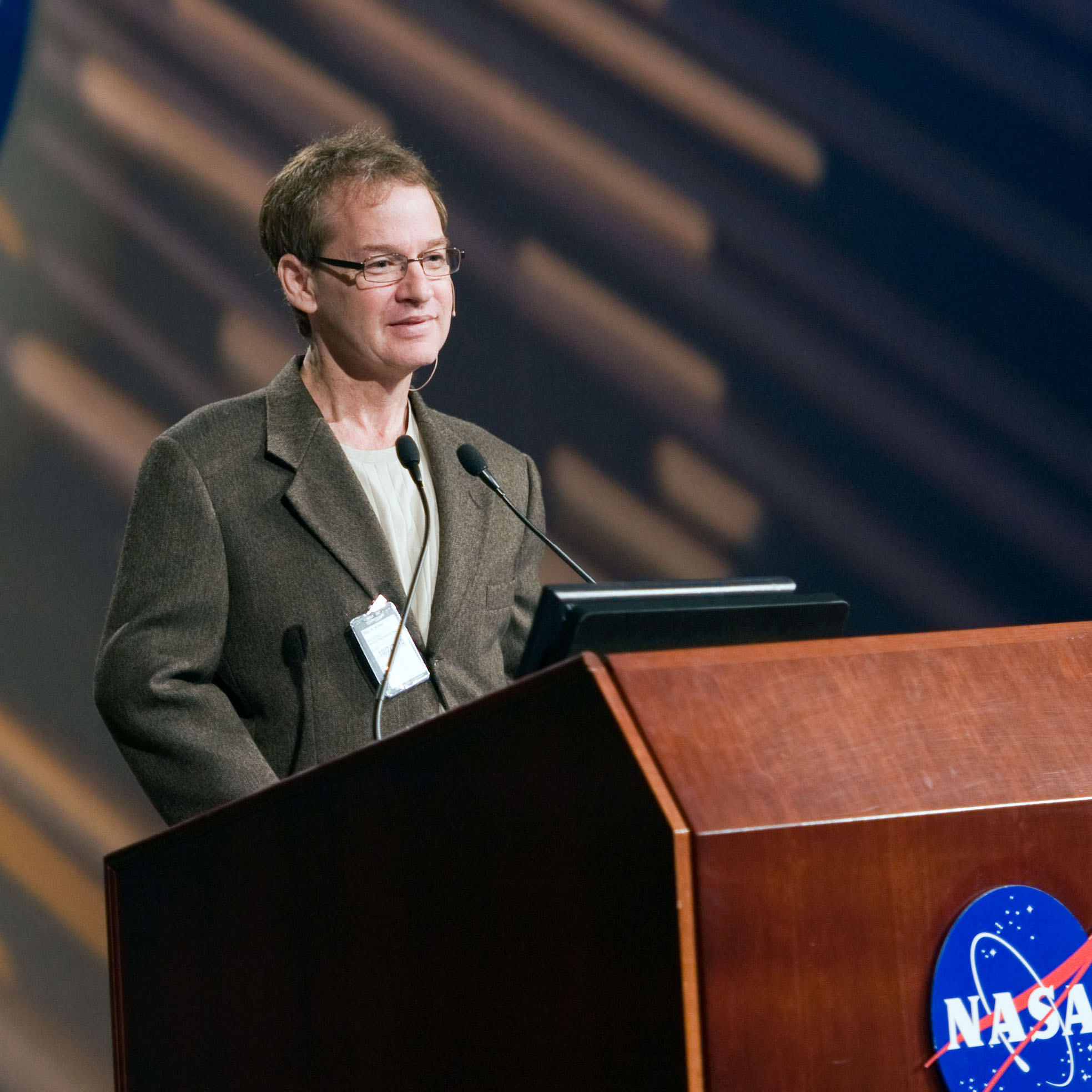 In 1981, Michael Jordan Segal (son of Rabbi Jack Segal, Rabbi Emeritus of Congregation Beth Yeshurun in Houston Texas) was a pre-med student at the University of Texas at Austin when his career trajectory was abruptly altered one night, after unexpectedly finding himself in the midst of an armed robbery.

The injuries that Segal sustained during the robbery left him with minimal physical dexterity on the right side of his body. Segal eventually went on to graduate with the highest honors from undergraduate school at UT. He continued on to graduate school, earned his Masters of Social Work (MSW), was initiated into the Phi Beta Kappa Honors Society and the National Leadership Honors Society, and also was featured in Newsweek Magazine.

After he graduated from college, Segal married his high school sweetheart, Sharon (who was always at his side) and together they have one daughter, Shawn. Segal is now a social worker at a trauma hospital in Houston, Texas, working primarily with families and patients of trauma for emotional support and hope. In addition, he spends time writing stories, often published in anthologies, magazines, newspapers, and e-zines as well as writing an autobiography which will be entitled A SHOT OF INSPIRATION. Segal also is writing an anthology of his own personal stories, and has a CD of 12 of his stories, read over light music. Additionally, Segal is an in-demand motivational speaker—sharing and spreading his message of HOPE.  His topics include: