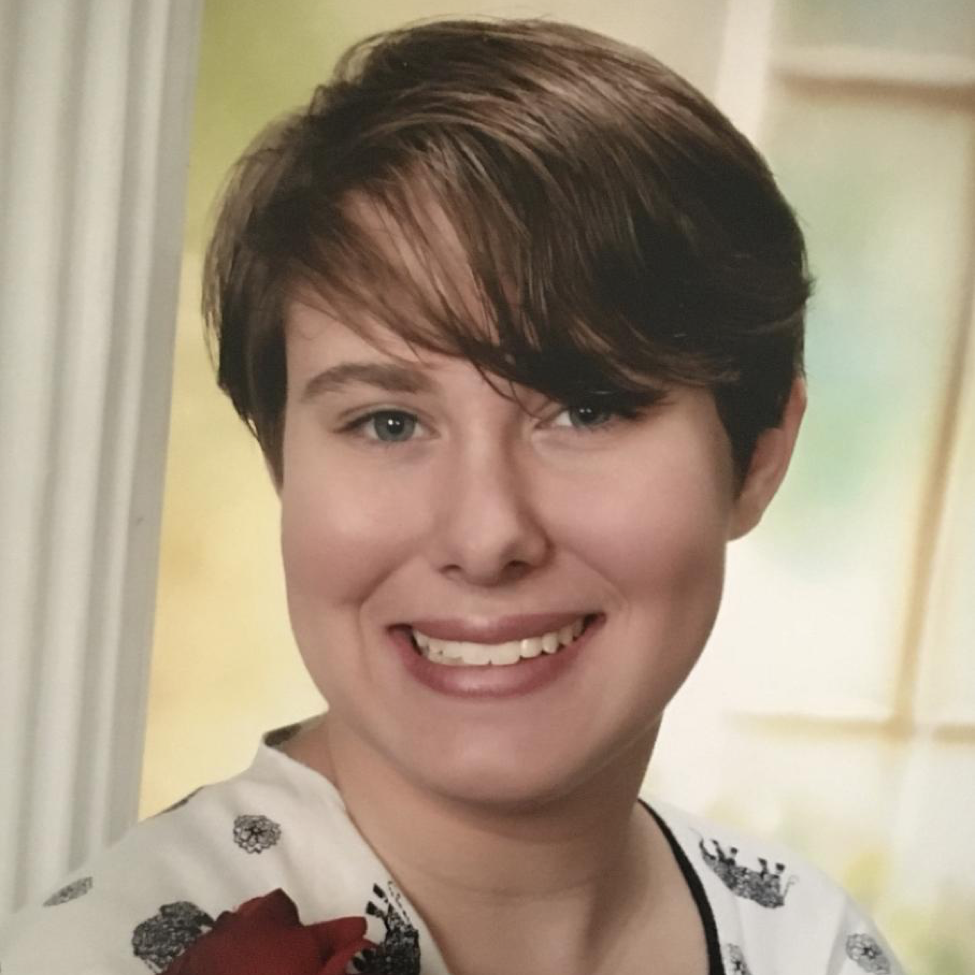 Emily Borses is 21 years old and lives in Los Angeles, California. For as long as she can remember, she has lived with anxiety, but wasn’t officially diagnosed until her junior year of high school. As a child she often felt like she had no voice and no way to express herself. She floated from person to person and group to group never really feeling like she fit in anywhere.

As a young girl, she watched movies and read stories all the time. She was always fascinated by actors and their ability to become someone totally different. She used to wish she could escape into the stories, in turn inspiring her to create and begin writing stories of her own. She did not see writing as a viable career option; little did she know that this path would literally save her life in the future, and in the meantime, she found other ways to express herself creatively.

Borses started participating in theater at the age of ten and continued throughout high school. Theater became a liberating experience, where she was able to push herself out of her comfort zone. Theater also allowed her to re-direct her nerves and fully invest her energy into a specific character or moment.

Borses’ experience in the theatrical world eventually brought her back to film and gave her a new insight into characters and stories. She set her dreams on becoming a filmmaker. Borses is quoted saying “Movies helped me realize that my past traumas are valid. I have finally come to a place in my life where I feel okay to truly feel.”