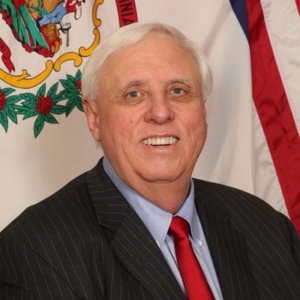 “We commend all persons are committed to and work towards enhancing employment opportunities for people with disabilities,” Justice stated.

The proclamation goes on to discuss key state efforts to support and empower West Virginians with disabilities. Highlights include the “over $46 million in payroll” earned by people with disabilities through the state’s Community Rehab Programs and the advocacy efforts of the “West Virginia Association for Disability Employment.” 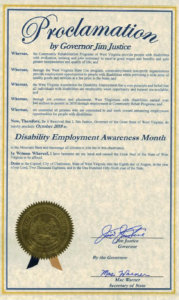 Stephanie Farfan has been a part of Little People of America (LPA) since she was 16 years old and volunteers her time as a co-chair for the Hispanic Affairs Committee. She hopes to pursue a career benefitting the international disability community.