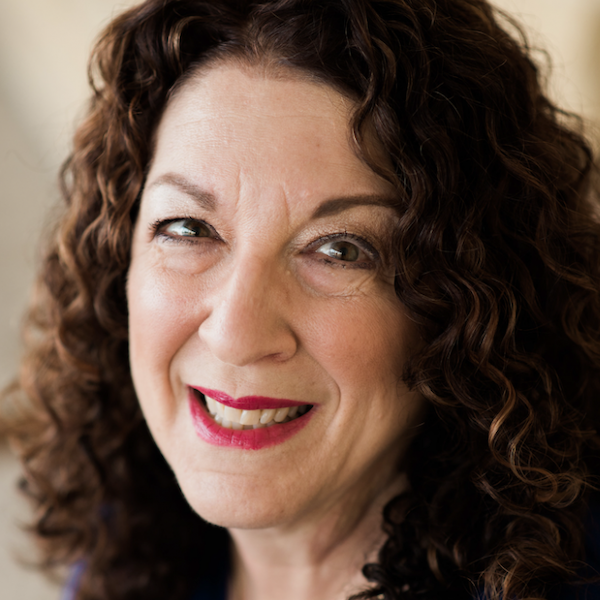 Shelly Christensen is a pioneer in the Jewish and interfaith disability inclusion movement. She is an international speaker, author and consultant. Her newest book is From Longing to Belonging–A Practical Guide to Including People with Disabilities and Mental Health Conditions in Your Faith Community.

After one of Shelly’s sons was diagnosed with attention deficit hyperactivity disorder, she recognized herself in the literature she poured over to understand ADHD.  Soon after being diagnosed, she earned her Master of Arts degree in Developmental Disabilities at St. Mary’s University. Her graduate research and thesis focused on the experiences of parenting a child with a disability. A few years later, Shelly was diagnosed with depression and anxiety disorder. Shelly candidly shares her living with a mental health condition in her book and her presentations.

Shelly co-founded Jewish Disability Awareness, Acceptance and Inclusion Month (JDAIM) in 2009 and serves as the organizer. She directed the award-winning Minneapolis Jewish Community Inclusion Program for People with Disabilities for 13 years. Shelly founded her consulting organization, Inclusion Innovations, to advance her work in communities across North America. Shelly has contributed to many Jewish inclusion initiatives including the Ruderman Chabad Inclusion Initiative, Union for Reform Judaism, Yachad, United Synagogue of Conservative Judaism, Jewish Federations of North America, and the Jewish Leadership Institute on Disabilities and Inclusion. Shelly was an opening plenary speaker at the Institute on Theology and Disability in 2018. She is past president of the Religion and Spirituality Network of the American Association on Intellectual and Developmental Disabilities (AAIDD) where she is a fellow. She has presented in numerous webinars, including Respectability, Network of Jewish Social Service Agencies, Combined Jewish Philanthropies Ruderman Synagogue Inclusion Project, and the Faith Inclusion Network Community for All series. Shelly co-created and co-hosts the web series, Everyone’s Welcome—A Fresh Conversation About Disability. Shelly’s work has been published in numerous publications and books.

Shelly believes that people with disabilities and mental health conditions, and those who love them, want what anyone else wants—to belong, to contribute, and to be a valued member of the Jewish community.