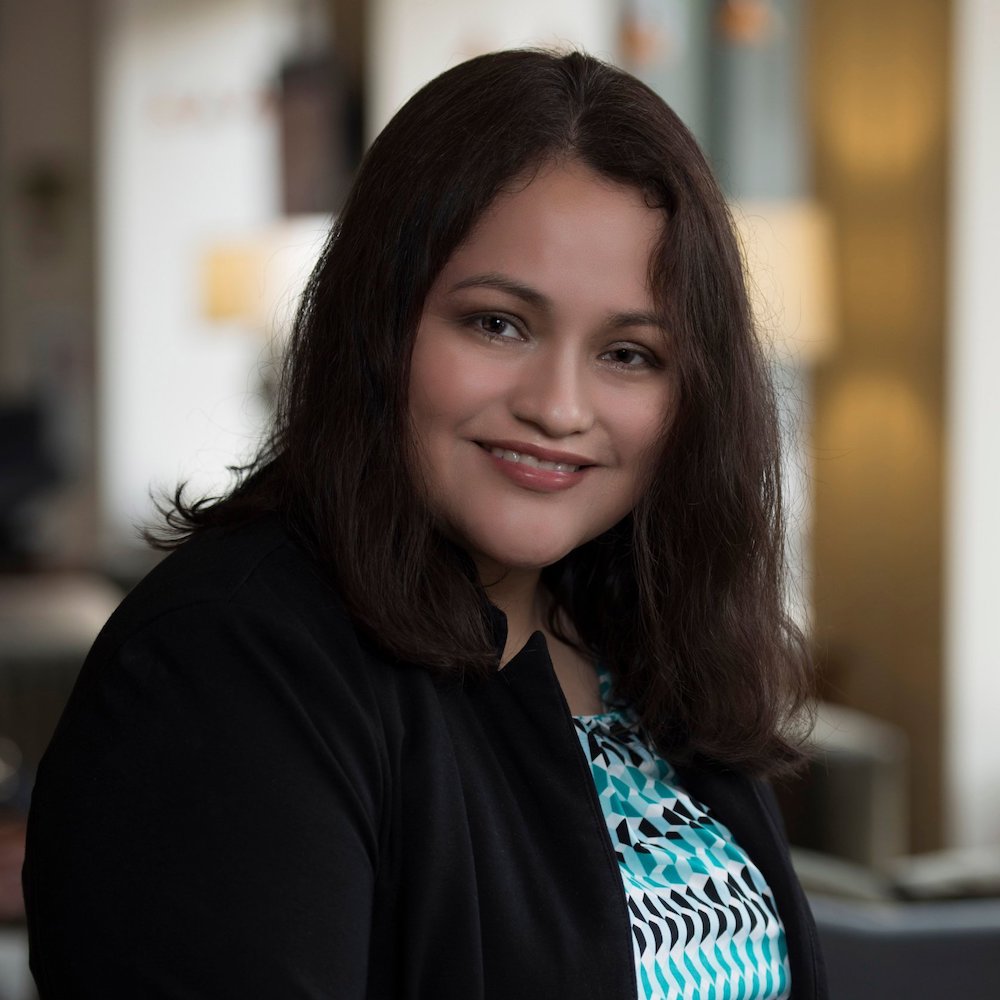 Nelly Nieblas is a first-generation Latina with a physical disability. She has a deep drive to make “the outsider the insider” when it comes to social change. Nelly was appointed Legislation and Public Information Manager at the California State Council on Developmental Disabilities by Governor Jerry Brown; and was a United Nations Observer for the United Nations Convention on the Rights of Persons with Disabilities. As a David Rockefeller Center fellow at Harvard, Nelly worked with the Mexican Government to understand the needs of their disability community. She spent four years as Director of Public Policy and External Affairs at Public Allies and was an Assistant Legislative Deputy for Los Angeles County Supervisor Gloria Molina. Nelly holds an MPA from Harvard University’s Kennedy School of Government.