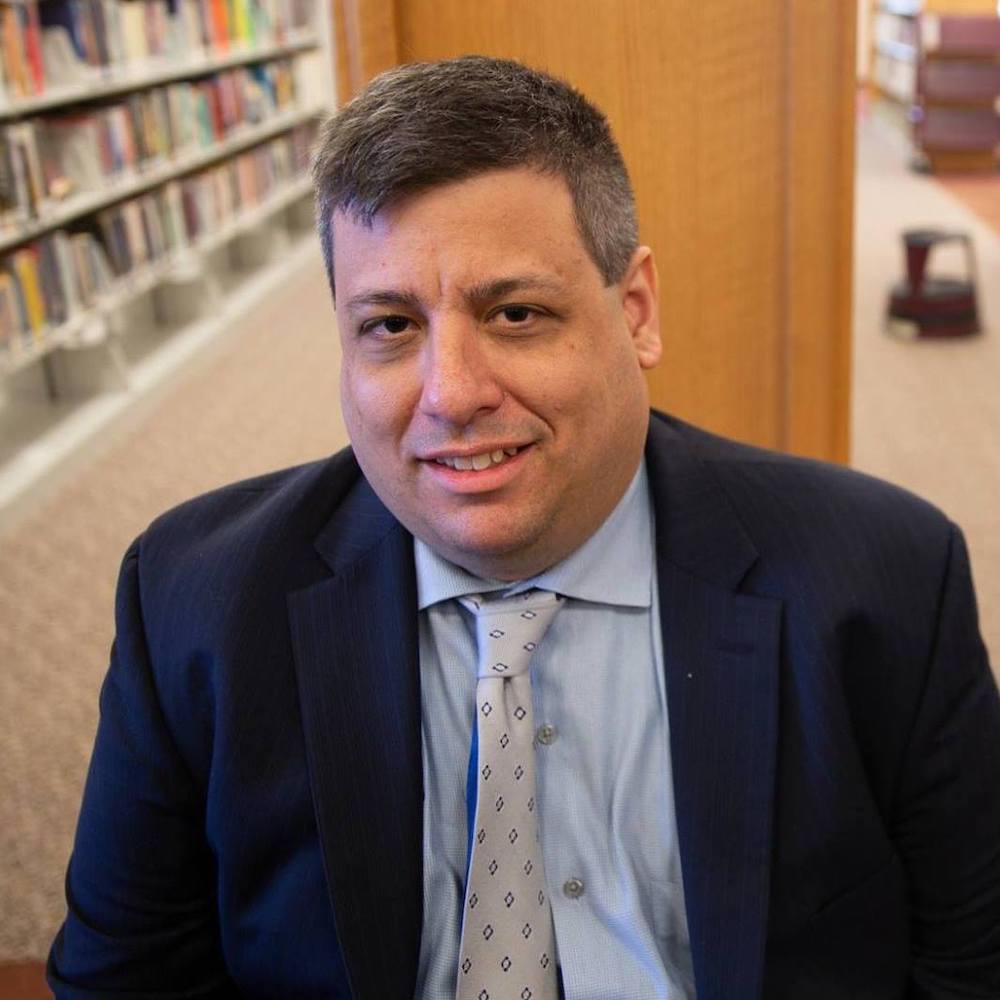 Michael Gilberg is a noted Special Education Attorney and autism advocate who was not diagnosed with autism until he was 18 years old. After being told by professionals that he would not graduate high school, Michael went on to graduate from college, graduate school, and law school. He is an attorney admitted in NY and CT. Michael has devoted his legal career to representing children with disabilities to ensure they get the appropriate education that they are entitled to under the law, a right Michael himself was denied growing up. Michael handles matters related to the Individuals with Disabilities Education Act (IDEA) and Section 504 of the 1973 Rehabilitation Act.

Michael serves on numerous boards and committees including COPAA, the Autism Society of America’s Panel of People on the Spectrum, Westchester County Advisory Council on People with Disabilities, Autism Spectrum News Editorial Board, Parents United Learning the Special Education System of the Mid-Hudson Valley NY (PULSES), New York State Autism Spectrum Disorders Advisory Board’s Self Advocate Committee and was recently appointed to the Board of Hillels of Westchester.

Michael also has years of political and policy experience working both in government and advocating for disability in public policy. Michael has worked for both the New York State Assembly and in the Westchester County, New York Government. Michael has served the Democratic party in various capacities at the local, state and national level and served on the National Executive Committee of the Young Democrats of America prior to aging out. Michael had the honor of being one of a select number of disability advocates chosen to stand on stage behind former Senator Tom Harkin when he spoke about disability issues at the 2016 Democratic National Convention.

Gilberg frequently speaks on topics regarding Special Education Law and autism, and specifically focuses on the Social Emotional Learning required under the IDEA, as well as best practices for educating children with autism. Gilberg has presented at numerous conferences and lectures including multiple Council of Parent Attorneys and Advocates (COPAA) conferences, the New York State Special Education Task Force Conference, multiple Special Education Parent Teacher Organizations (SEPTO)/Special Education Parent Teacher Associations (SEPTA) and other parent organizations in New York and Connecticut, and various other educational conferences. Gilberg has also been active in organizing the movement of Attorneys with Disabilities including presenting at CLEs for the New York State Bar Association.