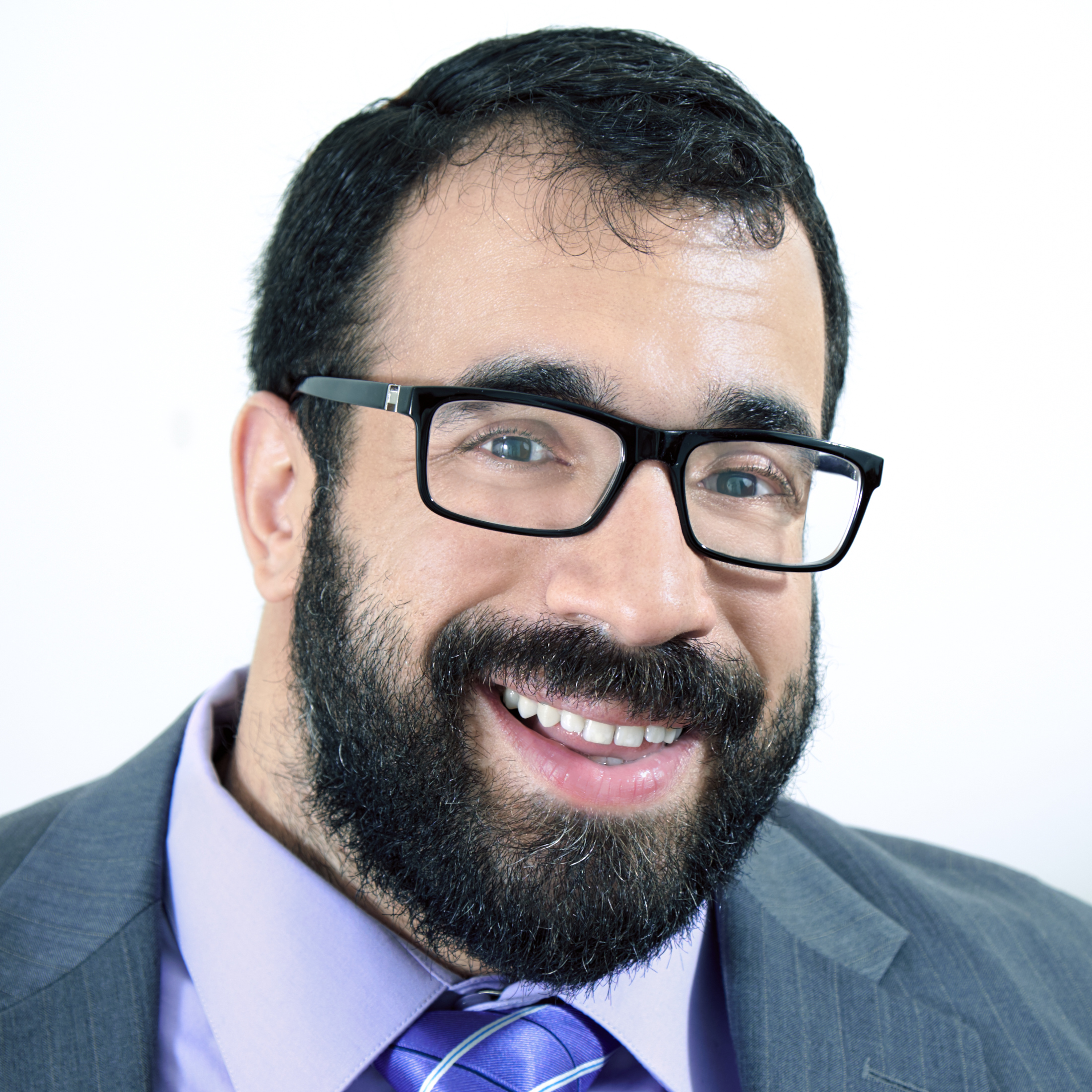 Matan A. Koch is Vice President for Workforce, Leadership, and Faith Programs at RespectAbility, a nonprofit organization fighting stigmas and advancing opportunities so people with disabilities can fully participate in all aspects of community. A longtime national leader in disability advocacy and a wheelchair user himself, he is a graduate of Yale College and Harvard Law School. Koch oversees RespectAbility’s workforce engagement and education portfolio, advocacy pipeline including, Speakers Bureau and civic engagement initiatives, and our Jewish and other faith-based programs. He also leads RespectAbility’s California office.

Koch is a leader in disability advocacy, and a strong believer of the power of people with disabilities in the workforce, having himself benefited from vocational rehabilitation. In a virtuous cycle, Connecticut supported him from high school through law school, and later presented the opportunity to give back, as a speaker and trainer to VR programs. He has also spoken and taught at law firms, and at Johnson & Johnson, as well as serving as a subject matter expert to many nonprofit organizations.

A longtime policy expert, Koch began his disability policy career lobbying for a major disability organization in Washington in college and was appointed to the city of New Haven disability commission at the age of 18, while a college junior. This began a lifelong tradition of public service, culminating most recently in a Senate confirmed appointment by President Obama to the National Council on Disability, for a term that ended in 2014.

Considered one of the nation’s leading Jewish inclusion experts, he has developed training and materials for many Jewish organizations, including Hillel International, the Union for Reform Judaism and Combined Jewish Philanthropies. The son of a rabbi and a Jewish educator, he has been speaking on Jewish inclusion since early childhood and has been formally and informally retained by Jewish organizations for the last 20 years. With a BA in religious studies, he is also well-versed in other faiths.

Koch began his legal career as counsel to the Procter & Gamble Company, where he rose to become the primary legal support for a $2 billion portfolio of brands. He then transitioned to an AmLaw 100 Law Firm in New York, where he worked on a broad range of high-value commercial litigation matters and was privileged to do pro bono work in the areas of criminal appeals and guardianship. For his commercial work, Koch was recognized as a “Rising Star” by New York SuperLawyers in 2012 and 2013, a distinction allotted to the top 2.5% of New York metro area lawyers, based on peer recognition and professional achievement. For his pro bono work, Koch was awarded the Legal Aid Society Outstanding Pro Bono Services for 2013, based on a victory at the highest court of New York.