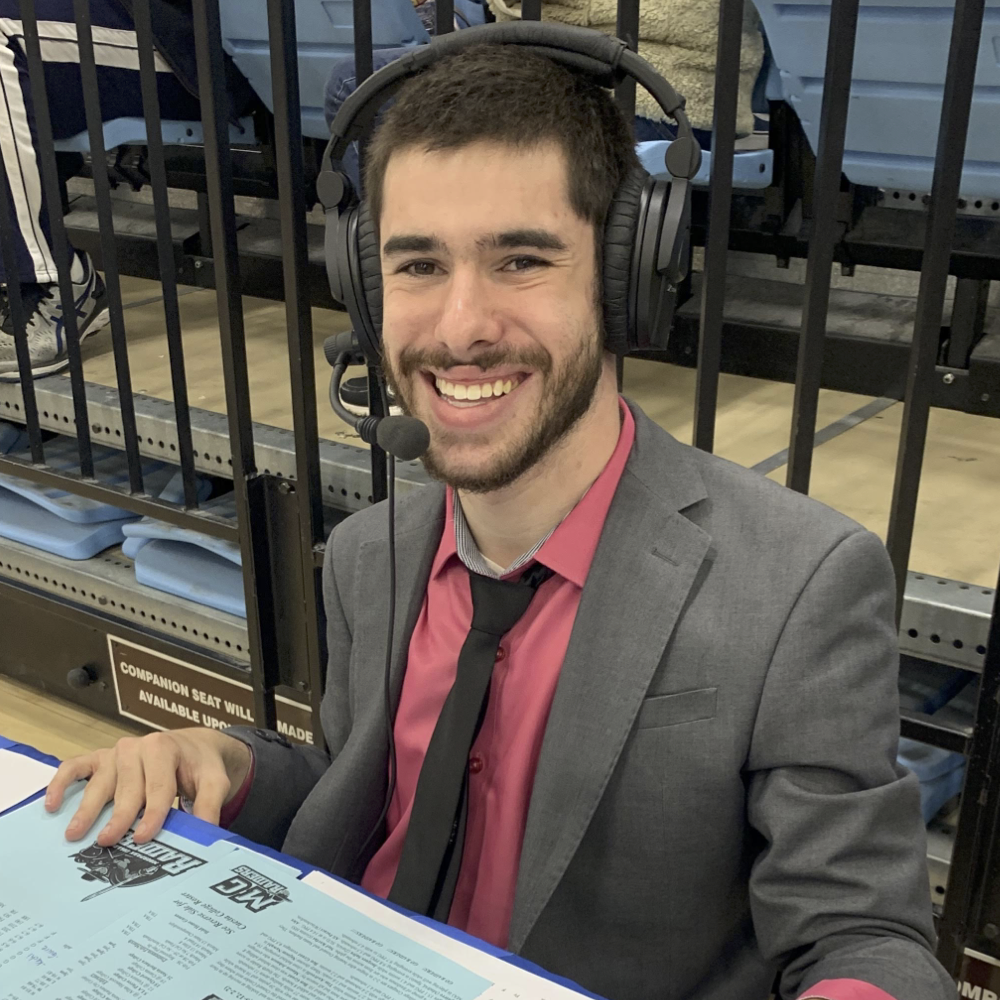 Justin Borses is a Broadcaster and Journalist for Moorpark College with experience in sports and writing for the Moorpark Reporter. He has covered football and basketball for the school. One of the most influential parts of his life, however, has to do with his disability identity. He was born with Cerebral Palsy on February 19th, 2000.

Born three months premature, and given less than a five percent chance of survival, he overcame the odds. Through the course of Borses first 10 years of life, he learned to navigate the world. He used a walker in the early years, slowly gaining strength through countless hours of physical and occupational therapy.

At 10 years old, Borses underwent his first surgery, a truly daunting experience. He woke up in the recovery room in excruciating pain. His feet were turned in, making it painful to walk and his entire lower half was restructured. There was a lot of screaming and crying over the next 12 months as he had to learn how to bend his knees and walk. The emotional toll of learning to walk again included bouts of depression, suicidal thoughts and exhaustion.

Borses is unsure of where he’d be today without the close friends he made in Hebrew school. He didn’t realize until much later in life, but those people, whom he’d known since he was 2, are the closest friends he has ever had. They supported him throughout every step of the journey and made Cerebral Palsy their lifelong battle as well.