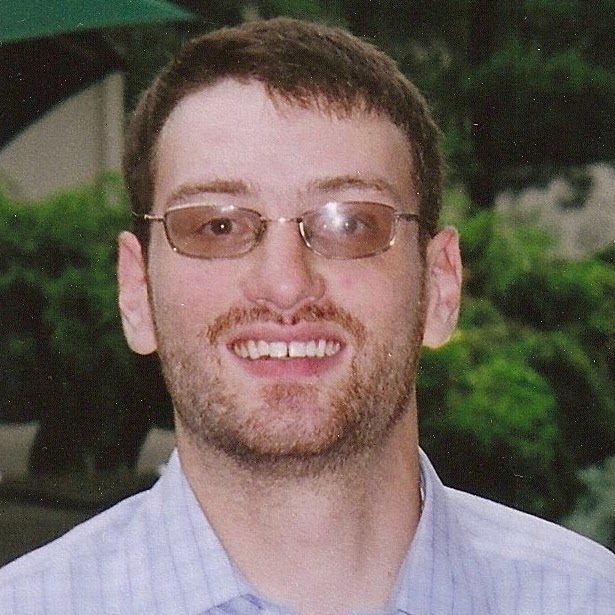 Jason Lieberman, began running disability sensitivity training programs for his teachers and fellow students in eighth grade. Born with Cerebral Palsy, Jason was later diagnosed with ADHD, Depression, Anxiety and Secondary PTSD. He continues to be a sought-after public speaker, who has spoken in both religious and secular venues for over 20 years. He lives in NYC with his wife Emily and son Ruby.

While an undergraduate student, Jason actively began exploring the relationship between the two communities in which he belongs, the Jewish community and the disability community. This interest caused Jason to join the board of Matan: For Every Child. For Every Community. The Gift of Jewish Learning, an organization dedicated to providing Jewish education programs for individuals with disabilities, and UJA-Federation of New York’s Task Force on Disability. Jason also later joined the board of American Friends of AKIM which provides services for Israelis with developmental disabilities.

Jason expanded his involvement with the secular disability community in 2012, joining the Board of the Bronx Independent Living Services, an organization helping Bronx residents with disabilities become integrated members of society.

Jason served as the Disability Program Manager for AIG, where he worked on employment, retention, and insurance product development initiatives for individuals with disabilities and their families. He also represented AIG on disability business advisory councils.