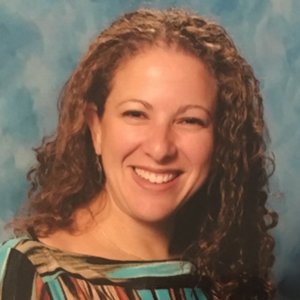 As a person born with a disability and the parent of a child with a disability, Tamar Davis is keenly aware of the importance of inclusion advocacy within and beyond the Jewish community, which is evident in both her professional career and lay leadership roles. In August 2020, Tamar became the CEO of Gateways: Access to Jewish Education from her seat on the Gateways Board of Trustees, and from her role as the Chief Development Officer for the Jewish Community Relations Council (JCRC) of Greater Boston. She came to JCRC after 12 years at Hadassah, most recently as their National Director of Annual Giving. Tamar is an active volunteer in the Greater Boston Jewish community, having previously served as Board Chair and Board member of the Young Israel of Brookline. When she lived in Manhattan, Tamar was a Vice President of Congregation Ohab Zedek, a member of JNFuture’s Leadership Ring, and co-founded ViZion, a growing network of professionals working for Jewish, Israel and Zionist-related non-profits (now managed by the American Zionist Movement). Tamar has a Bachelor of Science in marketing from Yeshiva University’s Syms School of Business. A proud stepmother and mother to five children, Tamar and her husband, Allan Galper, live in Brookline, MA.