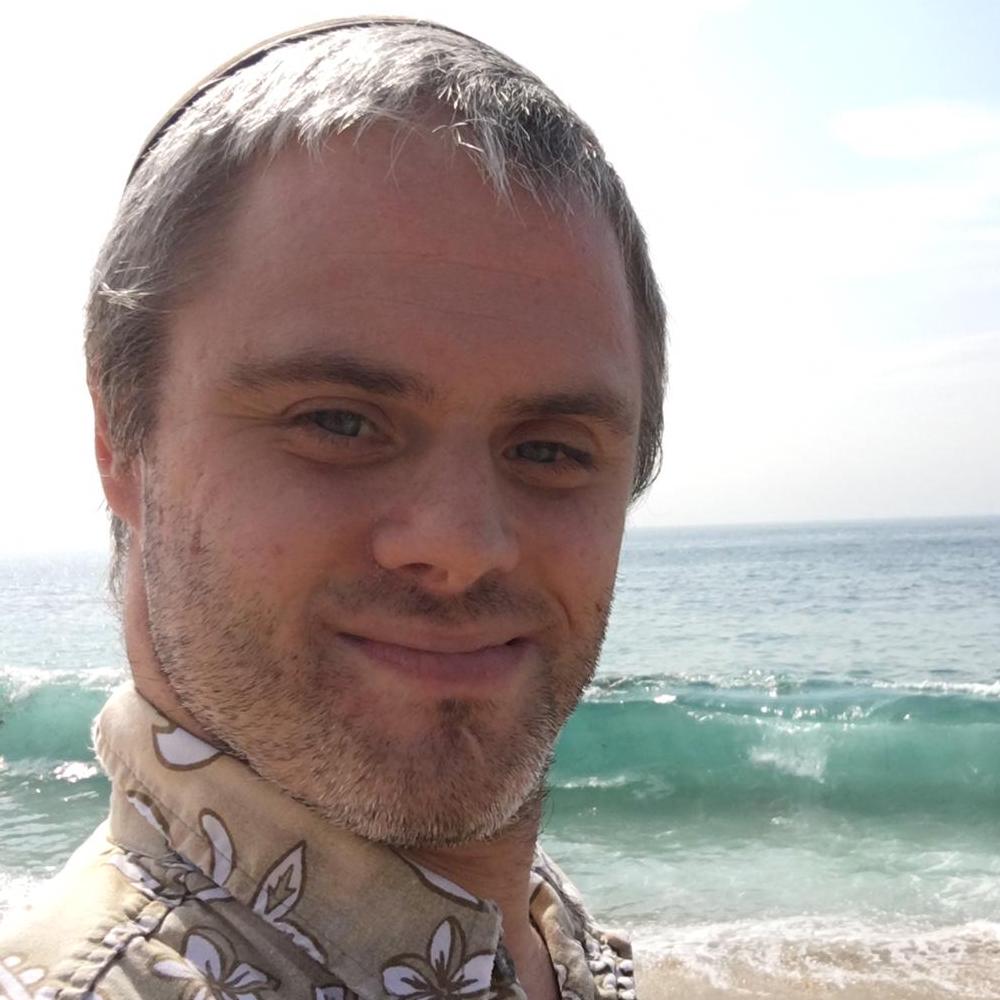 Shlomo Meyers was born in Manhasset, New York on December 6, 1985 with Down Syndrome. He is the middle child in a family of seven children. Meyers currently lives in Los Angeles with his wife, Danielle.

Meyers moved to Illinois when he was eight years old, where he would go on to graduate from Ida Crown Jewish Academy and spend part of the following year in a job training/skills building program through Keshet, a program providing services for individuals with disabilities.

The job training that he acquired from the Keshet program inspired him to get a job and gain independence. Meyers had also worked part time in high school at a Ben and Jerry’s Ice Cream store in Highland Park, Illinois. A relative of his, Rabbi Yirmiyahu Spector, suggested he apply for a job at Arie Crown Hebrew Day School in Skokie, Illinois. He worked there for eight years, until moving to Los Angeles with his wife. Meyers has been working at Maimonides Academy in Los Angeles since 2014.

At nineteen, he moved into a group home, Migdal Oaz, which is run by the Jewish Federation of Metropolitan Chicago, the first time he had lived without his mother.

His work experience has taught him to look introspectively and evaluate what is truly important in his life. Through working and living in both Chicago and Los Angeles, Meyers learned to cherish his independence, a topic he focuses on when speaking.

Meyers has experience speaking for Hebrew School students, at Yachad Shabbaton retreats and at local congregations. Through his speaking engagements, Meyers reflects on his own journey towards independence and attempts to push others to venture out of their comfort zones.