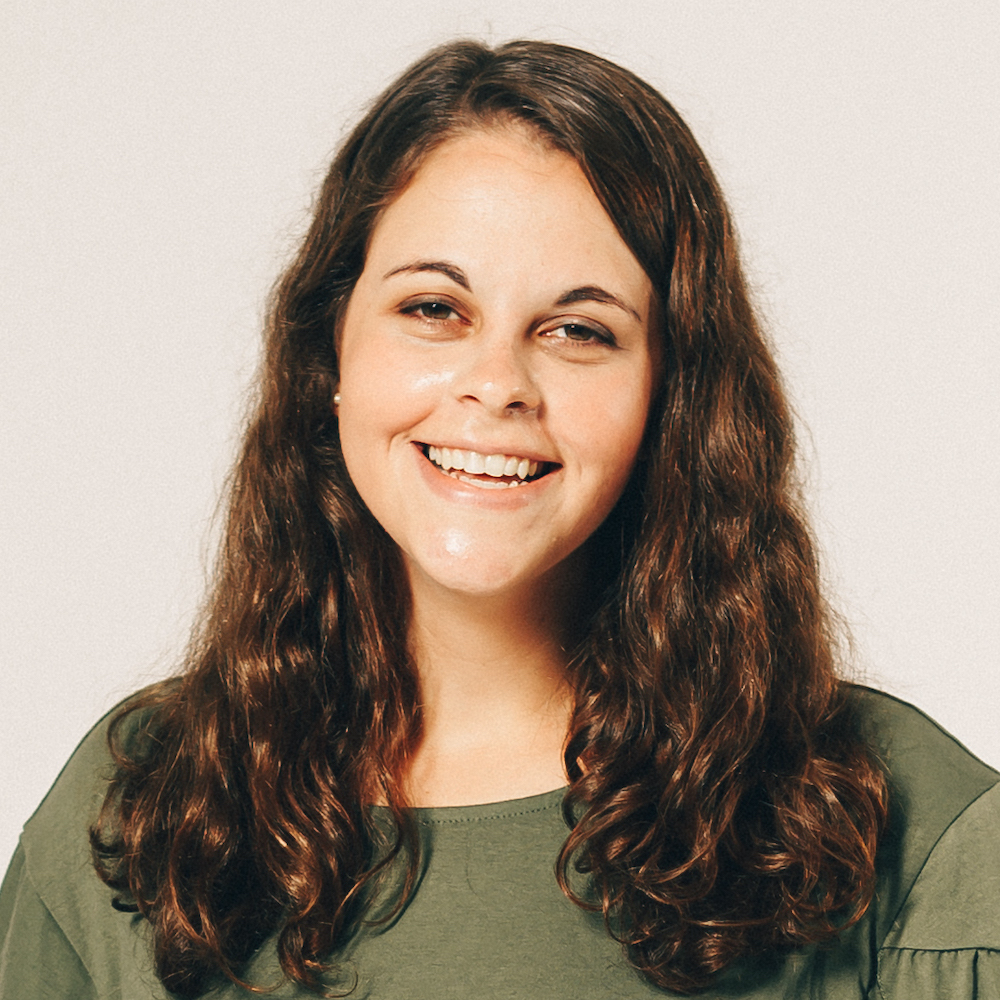 Diagnosed as autistic, Jordyn has challenged the status quo in the education system for many years. Technology helped open Jordyn’s world and in 2014, she began advocating for students through a series of national and global speaking engagements. Jordyn has keynoted conferences such as Alan November’s Building Learning Communities (BLC) and National Council of Teachers of English  — sharing an engaging and powerful message that reminds audiences to believe in the dignity of all people. Jordyn has written blogs for companies in Amsterdam and has been featured by educators in Singapore.

Jordyn was featured in the film, This Is Not About Me. Learn more about the film at the official website.