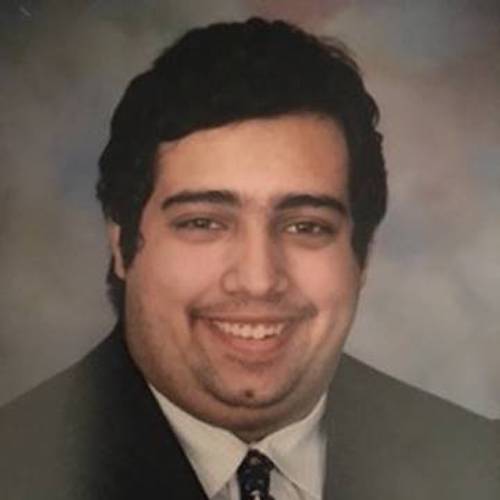 David Sharif is a global autism advocate and motivational speaker. Born in Los Angeles, he graduated valedictorian from Village Glen West, a multi-disciplinary school administered by The Help Group, and became their first student to attend a four-year university out of state. In New York City, David spent most of his college lifetraveling abroad carrying his learning differences to new educational environments. He was a member of the award-winning Model United Nationsteam participating in global negotiations, delivering impromptu speeches. In his senior year, he received a research grant to conduct a study titled, “The Challenges and Successes of Post-Secondary Education for Students with Autism Spectrum Disorders,” which he presented at several conferences. He was awarded the Indelible Mark Student Award for leaving a legacy of outstanding contributions that significantly and positively influenced the Pace student community. A Magna Cum Laude graduate of Pace University with a Bachelor of Arts in Political Science and Peace & Justice Studies, David Sharif is an alum of Pace’s Oasis program, a comprehensive support setting for students with learning differences. He serves the world of neurodiversity as a job coach, community moderator, and author.

David has been a long time member of Kehillat Israel in Pacific Palisades, California. For his mitzvah project there, he wrote a speech on what it is like to be autistic that he gave at many schools throughout the LA area. It was later made into a claymation video titled, “My Name is David.” He is also a proud member of Camp Havaya, a Reconstructionist overnight camp in South Sterling, Pennsylvania, where he discovered the magic of everlasting friendships, traveled to Israel for a month, and earned his first paid job as a camp counselor.

An avid world traveler, David Sharif has been to forty countries in five of the seven continents in the world. You can view his autism journey and worldwide expeditions on his platform, “Venturing Incredible Abilities.” David’s passion is sharing his experiences with audiences from all over the world to transform people’s perceptions of autism. Since the pandemic, David has been a guest on mulitple podcasts and looks forward to more in-person speaking engagements.