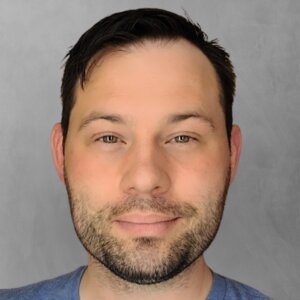 Graham Kent is a writer, creator, and (checks vitals) human being from Toronto. Having branched from acting into writing, his on-screen work includes television, webseries, commercials, shorts, and feature films. As a writer, his credits include development on scripted projects, and VOD content for Bell Media. An alumnus of Humber College’s school of Comedy Writing and Performance, Graham sometimes makes with the ha-ha, focusing mainly on comedies and dramas.

Graham was diagnosed with Tourette Syndrome at the age of 8, which taught him to look beneath the surface differences that divide us and seek the similarities that make us all human beings; a theme common within his original works. He believes we have more in common than in contrast, that we do better in cooperation than competition, and he swears for normal reasons.

Graham is a proud member of both the WGC and IATSE 411.