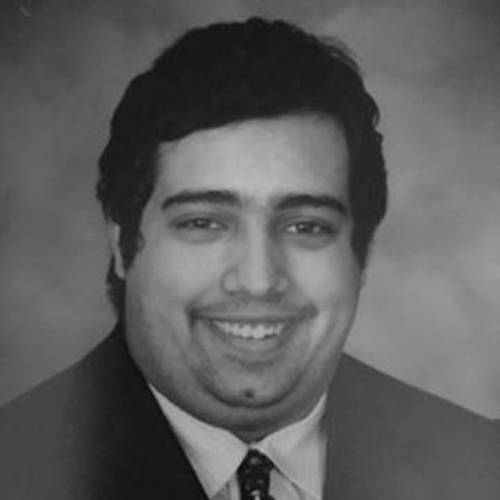 New York, NY, April 25 – RespectAbility is saddened to share the shocking news that David Sharif has passed away suddenly at the age of 24. David was a global autism self-advocate, serving the world of neurodiversity as a job coach, community moderator, poet, and author. David was both a motivational speaker active in RespectAbility’s Disability Training and Speakers Bureau, and a frequent contributor to the Jewish Disability Perspectives Newsletter, including just this past week.

Born in Los Angeles, David graduated valedictorian from Village Glen West, a multi-disciplinary school administered by The Help Group, and became their first student to attend a four-year university out of state. In New York City, David spent most of his college life traveling abroad carrying his learning differences to new educational environments. He was a member of the award-winning Model United Nations team participating in global negotiations, delivering impromptu speeches. In his senior year, he received a research grant to conduct a study titled, “The Challenges and Successes of Post-Secondary Education for Students with Autism Spectrum Disorders,” which he presented at several conferences. He was awarded the Indelible Mark Student Award for leaving a legacy of outstanding contributions that significantly and positively influenced the Pace student community. A Magna Cum Laude graduate of Pace University with a Bachelor of Arts in Political Science and Peace & Justice Studies, David Sharif was an alum of Pace’s Oasis program, a comprehensive support setting for students with learning differences.

David was a long time member of Kehillat Israel in Pacific Palisades, California. For his mitzvah project there, he wrote a speech on what it is like to be autistic that he gave at many schools throughout the LA area. It was later made into a claymation video titled, “My Name is David.” He was also a proud member of Camp Havaya, a Reconstructionist overnight camp in South Sterling, Pennsylvania, where he discovered the magic of everlasting friendships, traveled to Israel for a month, and earned his first paid job as a camp counselor.

More recently, David had led roundtables on autism related topics. He wrote “The Empowerment of My Condition,” a book of poems reflecting his success as an autistic individual. An avid world traveler, David visited forty countries in five of the seven continents in the world. You can view his autism journey and worldwide expeditions on his platform, “Venturing Incredible Abilities.” David’s passion was delivering speeches all over the world to transform people’s perceptions about autism.

David wrote three notable pieces for the Jewish Disability Perspectives Newsletter, one about his experiences with an inclusive Jewish education, the next a reflection on how Hanukkah prepared him for success, and just last week, a poem titled “Overcoming,” that showed the wonderful path of growth that he was on. We are re-sharing the poem below as a tribute to David.

Their negativity made me use
My determination 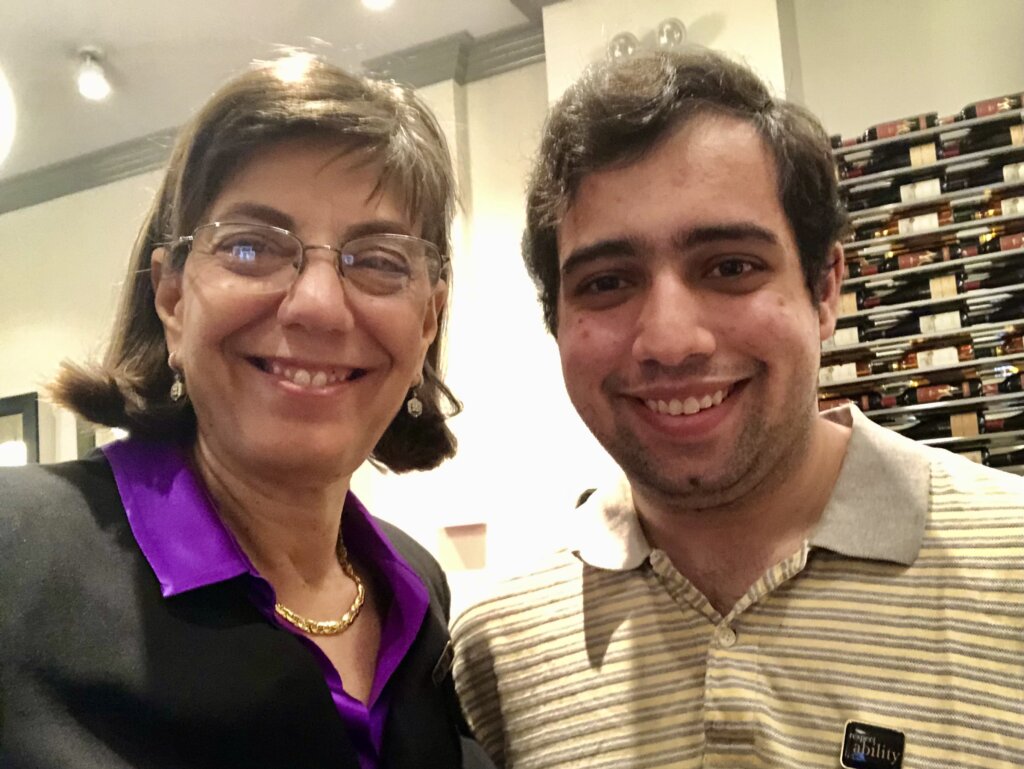 At one of RespectAbility’s Channukah events in 2021, David spoke beautifully and eloquently about his late grandfather and his own struggles with fine motor skills. David had also attended two in-person RespectAbility gatherings in New York City. His passion for and care about the disability community truly came across in everything he did. May David Sharif’s memory be a blessing.

The funeral will be on Tuesday, April 26 at 1pm ET at Plaza Jewish Community Chapel: 630 Amsterdam Avenue (between 90th & 91st St). Those attending in person will be required to wear a face mask. The funeral can also be watched via Zoom.

The burial ceremony will begin at the Westchester Hills Cemetery around 2:45pm. There will be a caravan leaving from the funeral home after the service and bringing people back from the cemetery. To reserve a spot in a car, email [email protected]. You can also follow the caravan in your own car.

The family will sit Shiva with Zoom gatherings only, and anyone can join virtually on Wednesday, April 27 at 8 p.m. ET, Thursday, April 28 at 8 p.m. ET, Saturday, April 30 at 8 p.m. ET, and Sunday, May 1 at 12 p.m. ET. Each day will have a theme to commemorate the various communities that shaped David’s growth and joyous life.

In lieu of flowers the family requests donations be made to organizations that were dear to David:

Next: “Economic Justice is Disability Justice”