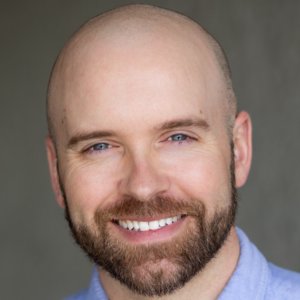 Born in California and raised in the Seattle area, Justin Sloan is a screenwriter, author, and game writer. He has writing credits on such games as Game of Thrones, Tales From The Borderlands, Walking Dead: Michonne, Marvel and mobile games, and more recently a TV-hybrid titled Rival Peak.

With three movies in pre-production, Justin is working to executive produce movies as part of Seastar Entertainment, a U.S.-Laos film production company. His books have been published in the U.S. and translated to overseas markets, and are in such genres as military science fiction, epic fantasy, and thriller. On the screenwriting side, Justin won and placed in top contests, and has various screenplay options to include Wrecked (feature adapted from the novel Crash, optioned by Rampart Films), with exciting news coming soon on John L. Monk’s book Kick (TV pilot, adapted).

Along with his time as a signals intelligence Marine (for which he is a disabled, protected veteran), Justin worked for the federal government, taught Muay Thai kickboxing and Marine Corps martial arts, and can play three songs on the bagpipes. He studied creative writing at the Johns Hopkins MA program, screenwriting at UCLA, and is a fellow of the Writers Guild Foundation’s Veterans Writing Project.