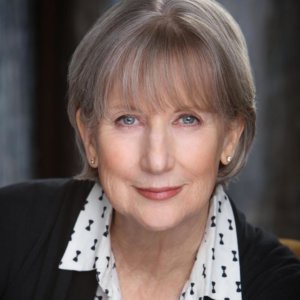 Gail Williamson is a talent agent and heads the Diversity Department at Kazarian/Measures/Ruskin & Assoc. working with talent with disabilities. Gail is also the mother of an adult son with Down syndrome and was the Executive Director of the Down Syndrome Association of Los Angeles for 8 years. Gail has consulted on many Down syndrome stories over the years, including several episodes on TOUCHED BY AN ANGEL, the Michael Patrick King pilot for Amazon, LOVE YOU MORE, some VO and animation for characters with DS for Disney, Nick and Amazon. She also gave notes on several films for the Disney Channel back in the day.