Equality Act Aims to Expand Civil Rights Protections: Why This Matters to the Disability Community 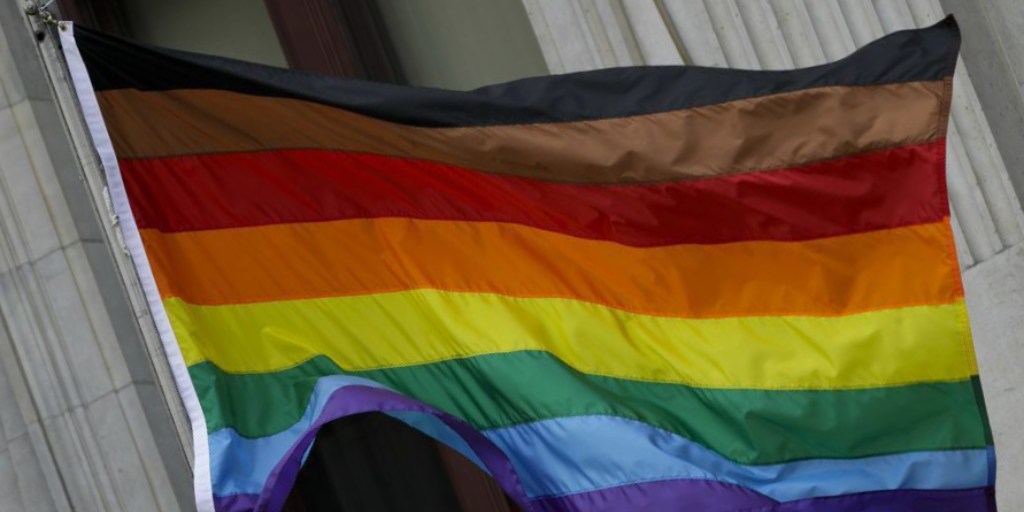 Washington, D.C., April 12– On February 25, the Equality Act was passed by the House of Representatives. The Act includes a major overhaul of civil rights protections for many Americans, including millions of people with disabilities. Now, it waits for further action by the United States Senate.

The Equality Act specifically identifies sex, gender and sexual orientation as prohibited categories of discrimination or segregation. As a result, discrimination in areas such as public accommodations and facilities, the criminal justice system, federal funding, employment, housing, credit and education would be prohibited on the basis of sex, gender, or sexual orientation. This would be a major change and significant expansion of civil rights. In 2020, the Supreme Court decision in Bostock v. Clayton County expanded employment protections against discrimination for gay and transgender people.

As documented by the Human Rights Campaign, “The need for these protections is clear—nearly two-thirds of lesbian, gay, bisexual, transgender, and queer (LGBTQ) Americans report having experienced discrimination in their personal lives.”

Likewise, a more recent study by the Movement Advancement Project (MAP) and the Center for American Progress estimated that approximately 5 million LGBTQ+ people live with some form of disabilities. Given the significant overlap in the two populations, the Equality Act is another major win for accessibility, equity and justice.

“When it comes to equity, we all need to work together to create a more welcoming, respectful and inclusive society,” said Jennifer Laszlo Mizrahi, President and CEO of RespectAbility. “Our organization is against racism, ableism, sexism, ageism, homophobia, transphobia, xenophobia and prejudice of all kinds. America will be at its best when it is deeply inclusive of all people, including people with disabilities and those who face intersectional barriers to equity such as people from the LGBTQ and BIPOC communities.”

The Equality Act would directly address many of those barriers through legal action. For example, the Act would expand the definition of public accommodation to include places/establishments that provide (1) exhibitions, recreation, exercise, amusement, gatherings, or displays; (2) goods, services, or programs; and (3) transportation services. If discrimination does occur, the Equality Act makes it so that the Department of Justice can intervene in equal protection actions in federal court if the action occurs based on gender identity or sexual orientation. Thus, the Equality Act builds upon and maintains the Civil Rights Act of 1964.

Overall, the bill is in line with the values of several schools who have sought to protect LGBTQ+ students’ rights in athletic pursuits, as well as 21 states and 300 towns, cities, and counties that have produced legislation to protect their LGBTQ+ citizens and denizens. Furthermore, the Equality Act is supported by 71 percent of Americans, including a majority of Democrats, Republicans, and Independents according to the Public Religion Research Institute.

Such polling shows that attitudes are changing, even as the critical work of breaking down stigmas continues. The consequences of stigma, bullying and rejection can literally be life and death. The Trevor Project reports that LGB youth are almost five times as likely to have attempted suicide compared to heterosexual youth. Forty percent of transgender adults reported having made a suicide attempt, 92 percent of them before the age of 25. Society needs to fight promote acceptance so that LGBTQ+ people know that they are valued and that they matter.

“I want young LGBTQ+ people in the disability community to know they are loved and appreciated for their unique dreams, talents, and skills,” said Ben Spangenberg, RespectAbility’s National Leadership Program Director who was named one of the 2020 Champions of Pride by The Advocate. “Our community needs the opportunity to share and be recognized for our talents.”

We also invite you to read these reflections from LGBTQ+ RespectAbility Staff and Fellows:

Stephanie Santo has a Master’s Degree in counseling for mental health and wellness from NYU. She feels a responsibility to communicate with her clients and is saddened by the lack of health care access many people have in the Deaf community.

Previous: Options for an Equitable Recovery – RespectAbility Advises Congress on Bipartisan Solutions for People with Disabilities