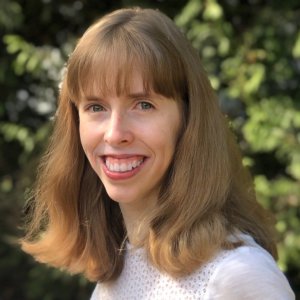 Emily Kranking is an upcoming actress and writer with cerebral palsy. Her first feature film Best Summer Ever, in which she stars as the bubbly cheerleader Nancy, was released in April 2021. She also wrote, directed and starred in the children’s short Saylor & Selena for Easterseals Disability Film Festival 2019. Last year, she was a participant in RespectAbility’s Hollywood Lab program as an emerging professional. She previously worked at RespectAbility for a year as a fellow for Employment & Policy and Hollywood Communications. Kranking holds her BA in Media and Communications Studies from University of Maryland, Baltimore County. During her time, she held internships in script coverage, comedy television writing, and television development.