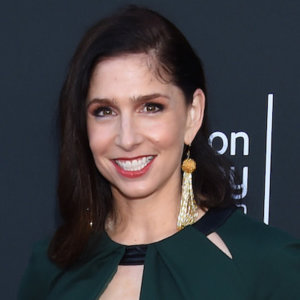 Shoshannah Stern represents the fourth generation of a deaf family and graduated from Gallaudet University, the only liberal arts university for deaf people in the world, where she won numerous awards for her work onstage. She is probably best known for her recurring and regular work on television, including Weeds, Jericho, Supernatural and Grey’s Anatomy, for which was profiled by People, Good Morning America and Variety. She is the creator, writer, executive producer and star of SundanceTV’s This Close, which has released its second season to rave reviews. It is based on The Chances, the web series she created that originally premiered at the 2017 Sundance Film Festival. Her writing has appeared in The New York Times’ Modern Love. She lives in Los Angeles with her husband, daughter and dog.