From Washington to Hollywood and Beyond: The Future of Americans with Disabilities 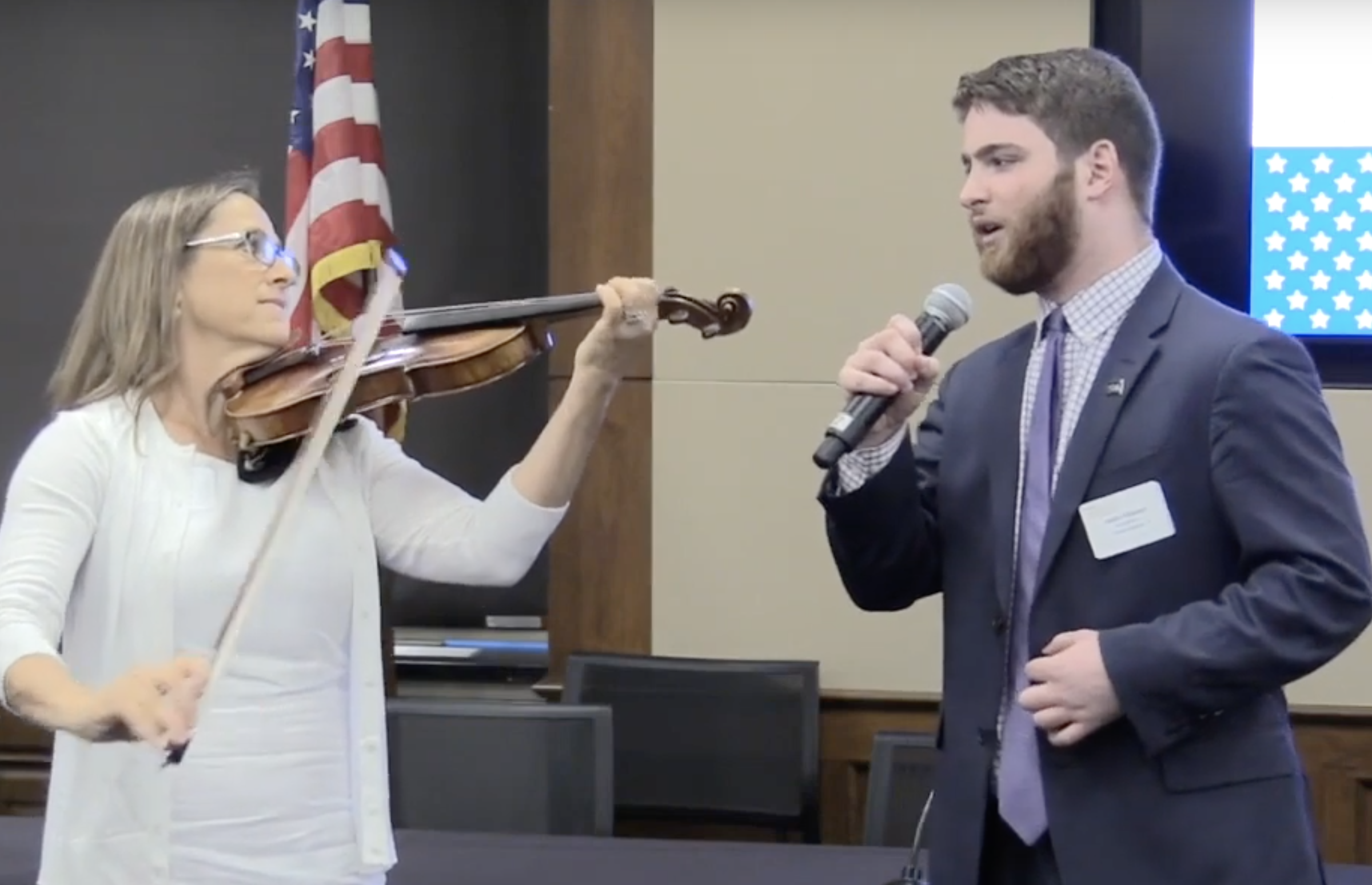 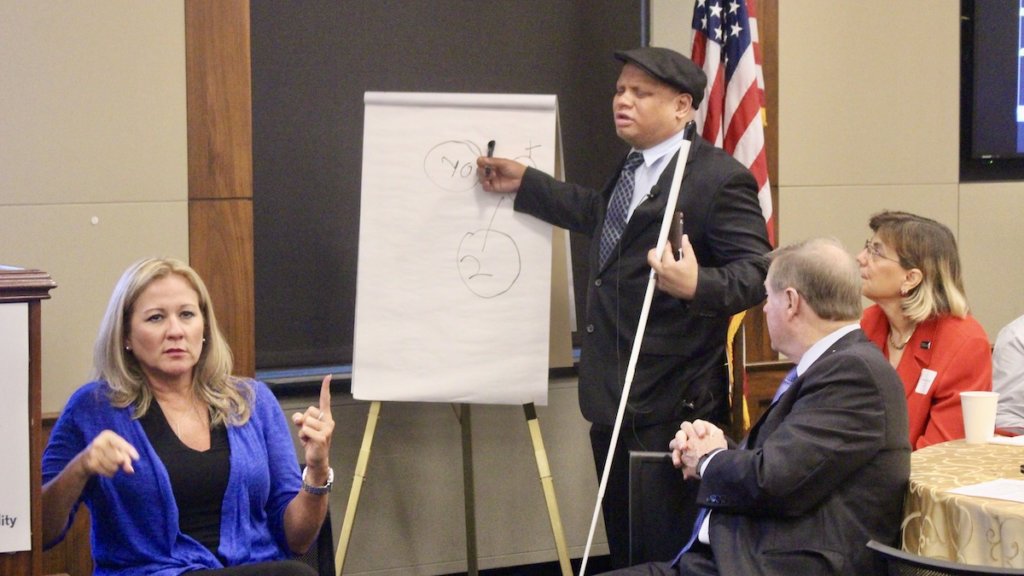 PANEL — Public Policy and Jobs for People with Disabilities 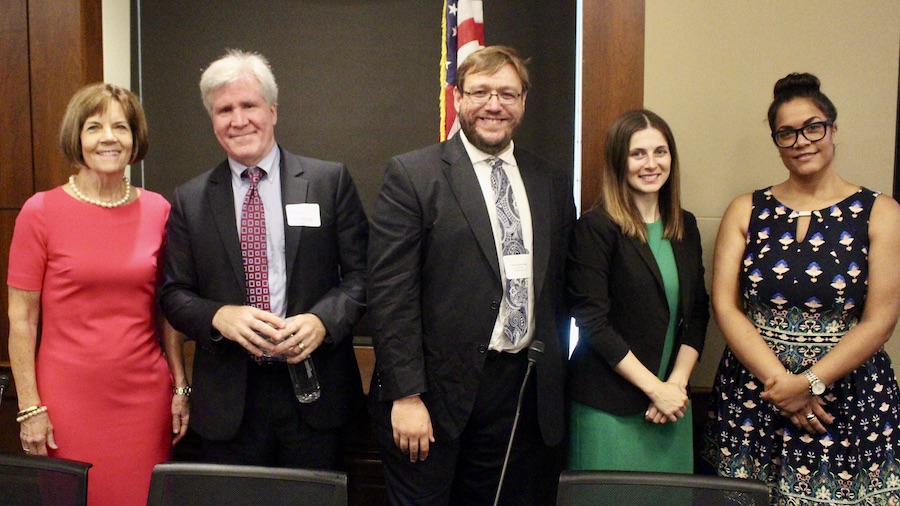 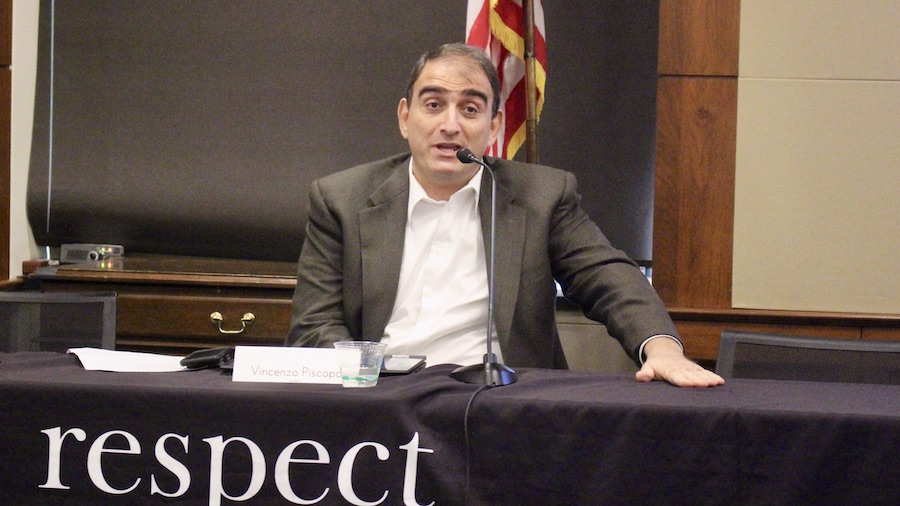 PANEL — Ending the School to Prison Pipeline for Students with Disabilities 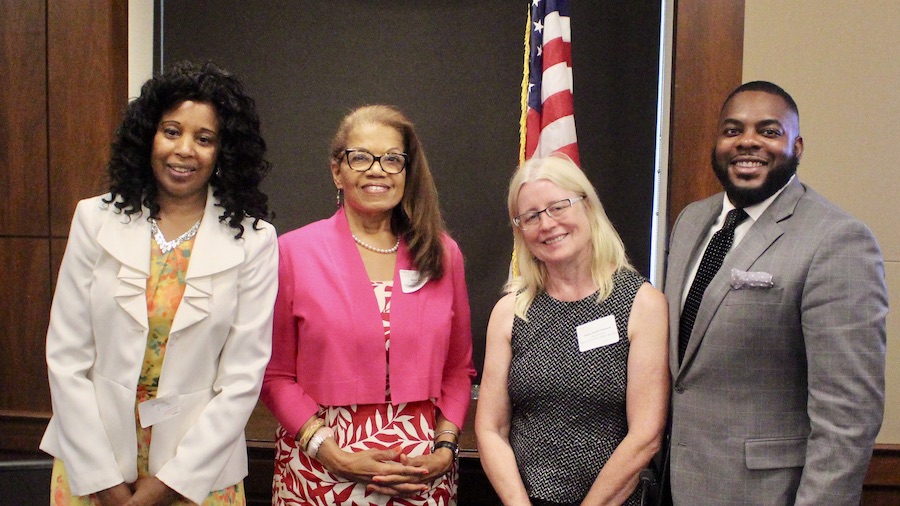 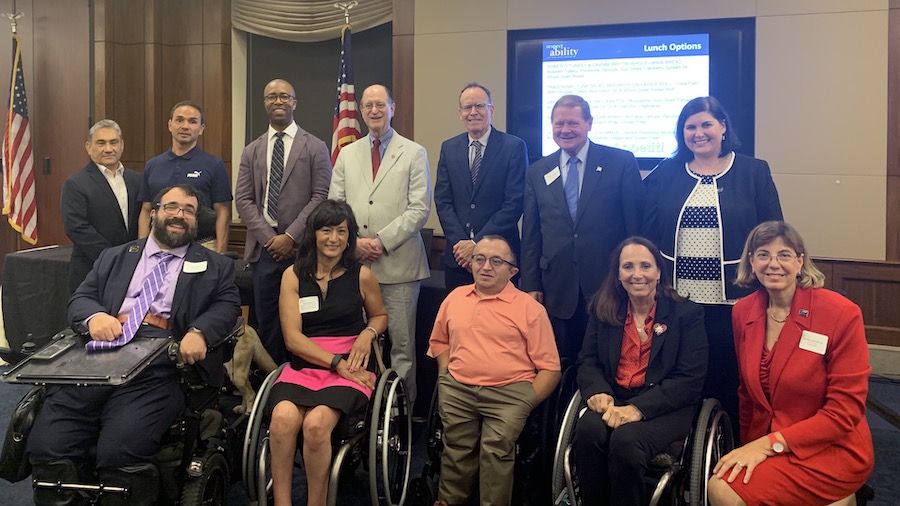 Changing the Face of Disability in Media 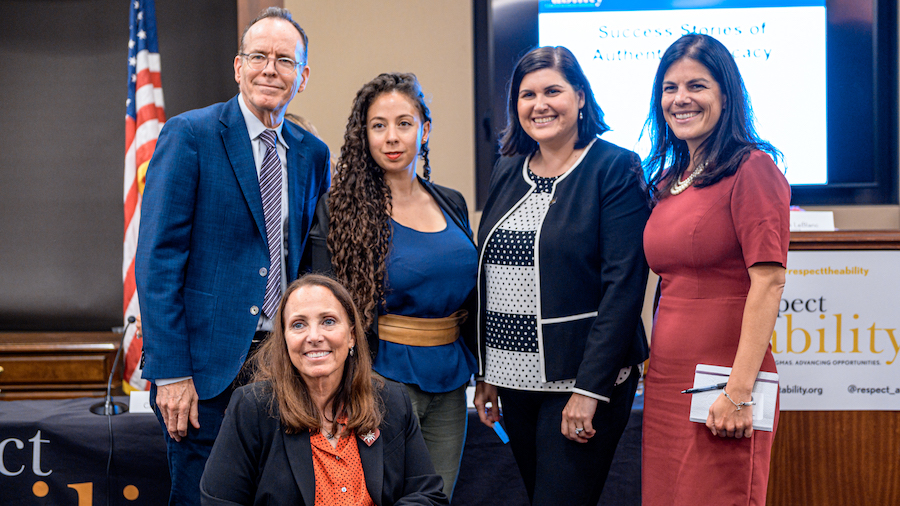 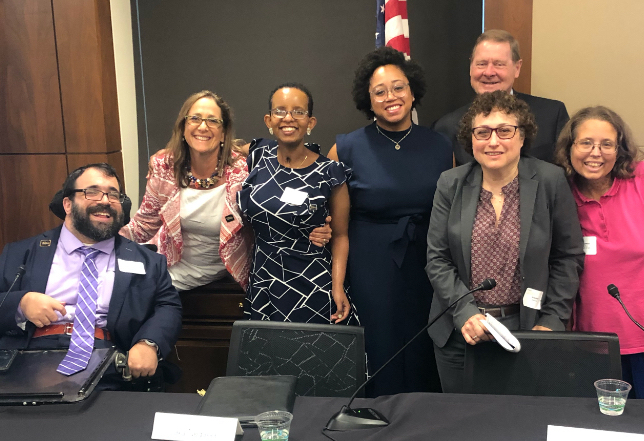 PANEL — What can YOU do to make a difference? 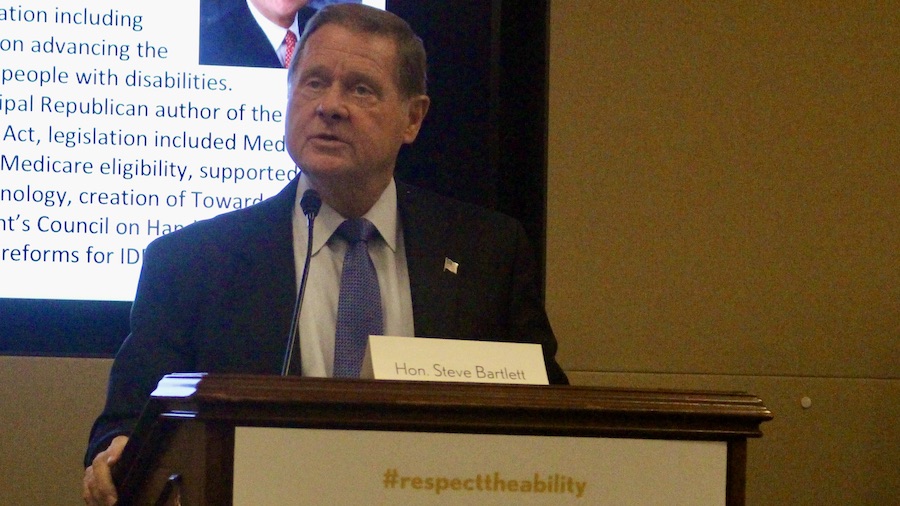 Next: Embracing the Religious Obligations of the ADA Rather than the Faith Exemption: by Rabbi Julie Schonfeld