The Value of Being Unbiased 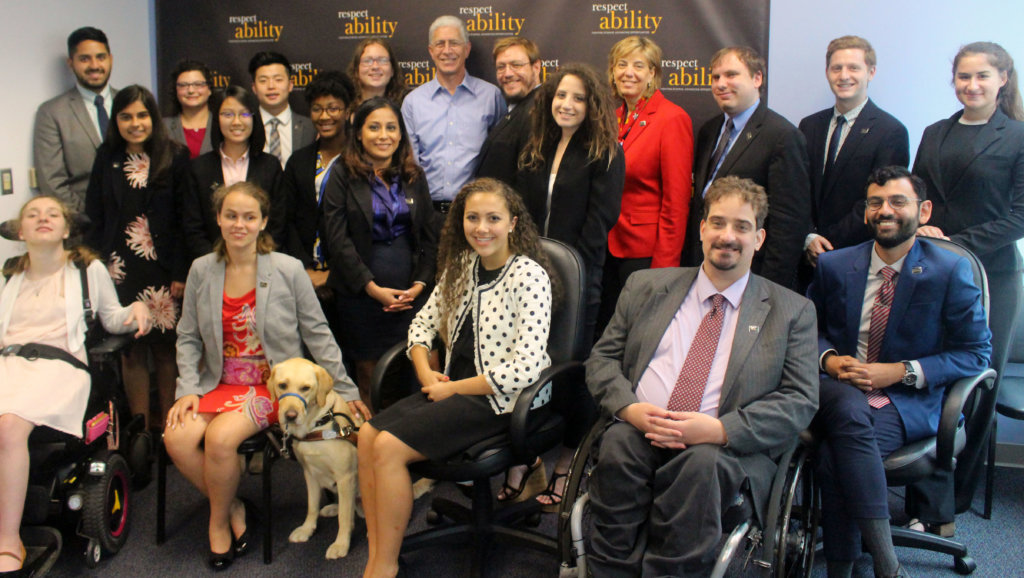 Rockville, Md., Aug. 6 – In a country where two political parties constantly battle for power, it can be difficult for some to choose a side. One might wonder why it is so hard, given the sheer amount of news sources we have at our fingertips. Many news sources tend to have a specific political party leaning, therefore ultimately having a biased opinion when it comes to their stories. It has become almost impossible to find an unbiased news outlet, leaving little to no room for people to formulate their own opinions about an issue or idea. Although it is rare to find an unbiased journalist these days, it is not impossible to do. Richard Wolf is the perfect example of this.

Richard Wolf has been a USA Today reporter and editor for three decades, covering all three branches of the federal government. He has been the Supreme Court correspondent since 2012. Wolf covered the White House during the Bush and Obama administrations, traveling with and interviewing both presidents. He spent a decade reporting on Congress, as well as five years as the newspaper’s congressional editor. In addition, Wolf has reported on the federal budget and economics, health care and welfare policy, state and local governments and national politics.

Throughout his career, Wolf has stressed the importance of unbiased reporting. He said that many journalists do not get involved with anything on the side because it might be viewed as an influence. Wolf’s son has autism and he serves on the Autism Society’s Board of Directors. When he was asked to write a story on an issue that this advocacy group had made an official statement about, Wolf denied the opportunity to cover the story because he felt he would not be seen as unbiased if he wrote it. 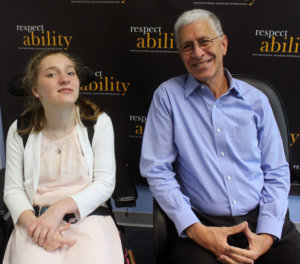 He also said many journalists are not registered to vote and have a tendency to sit out during elections. In addition to not voting, journalists also do not participate in marches or protests because those events almost always have some kind of political agenda. As someone who wants to be a political journalist, I found Wolf’s knowledge particularly valuable and helpful for learning more about my chosen career path.

Here at RespectAbility, we pride ourselves on being a nonpartisan organization. Just like Wolf, we remain unbiased when sharing our mission with others. I have learned the importance of working with people on both sides of the political spectrum.

Lilly Grossman is a Communications Fellow. As a young woman with a rare genetic disease, Grossman is a passionate advocate for people with disabilities and received a Girl Scout Gold Award for her work. She is a rising junior at Whittier College in California.

Previous: Finding Your Place in the Melting Pot of Diversity

Next: A Better Future for Children & Young Adults with Disabilities in Long Beach