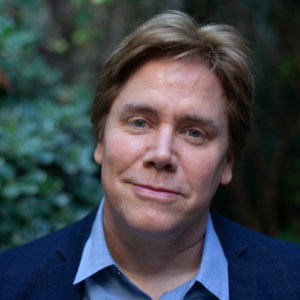 Stephen is an author, director, and screenwriter. He is best known for his award-winning adaptation of his debut novel, The Perks of Being a Wallflower (GLAAD, Independent Spirit, People’s Choice, WGA nominee) which spent over two years on the New York Times Best Sellers list. He co-wrote the screenplay for Disney’s live-action Beauty and the Beast as well as the film adaptation of RJ Palacio’s Wonder, starring Julia Roberts and Owen Wilson, which he also directed. His first feature, The Four Corners of Nowhere, premiered at the Sundance Film Festival. He wrote the screenplay for the film adaptation of Rent and co-created the post-apocalyptic TV drama, Jericho. His second novel, Imaginary Friend, was published in October and debuted as a New York Times Best Seller.