Karen Horne, Board of Directors 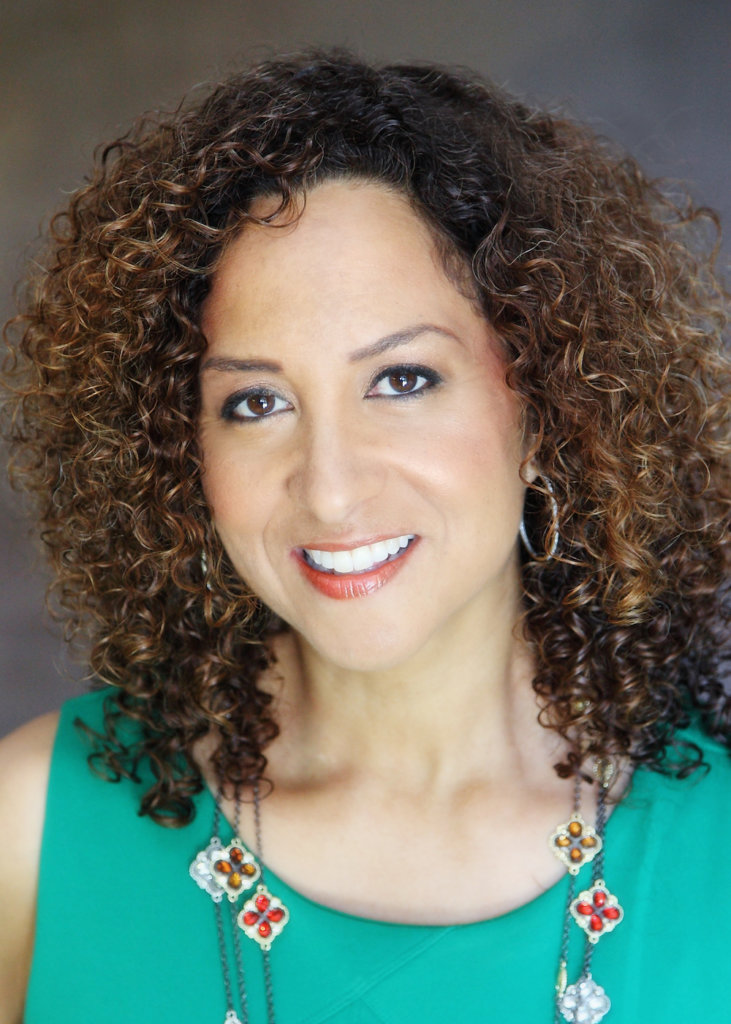 Karen Horne is a senior executive with over 20 years of experience within the entertainment industry. She has been recognized as a Diversity and Inclusion pioneer and pipeline builder. Karen recently joined WarnerMedia where she is Senior Vice President of Equity & Inclusion. She leads the domestic and international creative talent development pipeline programs and initiatives across the enterprise’s many brands, including HBO, HBO Max, Warner Bros film and television, the Turner Networks, Adult Swim, Cartoon Network, CNN, DC Comics and WarnerMedia’s gaming divisions.

Prior to joining WarnerMedia, Karen spent over a decade at NBCUniversal, where she was Senior Vice President, Programming Talent Development and Inclusion for NBC Entertainment and Universal Television Studios. In this role, Karen was responsible for overseeing in-front-of and behind-the-camera primetime diversity efforts. The programs and initiatives she created and/or developed became the industry’s gold standard and a blueprint for many other companies.

Horne’s lengthy resume includes a variety of disciplines and contacts. She served as Director, Creative Affairs, at IDT Animation and she designed, implemented and oversaw Nickelodeon’s Writer Fellowship Program. Horne also was the Director of Writer Development & Special Projects for Walt Disney Studios and Walt Disney Network Television. Previously, she served as Director, West Coast, for the Black Filmmaker Foundation.

Horne was also a Co-producer at HBO for the Emmy Award-winning animated series “Spawn.” Her early career includes stints at ABC as an Executive Assistant to the President, ABC Entertainment, as well as positions at ABC Television Network Group and ABC Sports.

Ms. Horne has spoken both nationally and internationally on diversity and inclusion best practices and has been honored with several awards and recognitions for her diversity and inclusion work and her service to underrepresented communities. She serves on the boards of Montclair State University’s School of Communication and Media; USC’s Annenberg Inclusion Initiative, The Alliance of Women Directors, the Bay Area’s Urban League and is a member of several entertainment industry organizations.