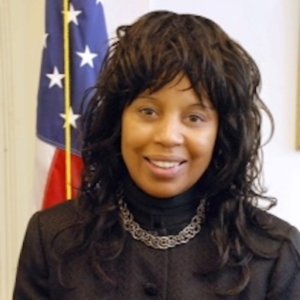 In February of 2013, President Barack Obama announced some key administration posts, including his intent to nominate Janet L. LaBreck, known as a national thought leader and key note presenter as the Commissioner of the Rehabilitation Services Administration (RSA), within the United States Department of Education. In August of 2013, LaBreck was confirmed by the United States Senate as the Commissioner of RSA. RSA was established to provide leadership and resources to assist state and other agencies providing vocational rehabilitation services (VR) to individuals with disabilities to maximize their employment, independence and integration into the community and workforce.

Under her leadership, LaBreck was responsible for promulgating the most substantive regulation changes to the Vocational Rehabilitation program in over 15 years. She began her 27-year career in 1985 with the Massachusetts Commission for the Blind (MCB) where she served as Commissioner during the last six years of her appointment by Governor Patrick until her transition to Washington, D.C. She is also the recipient of numerous awards and honors including an Honorary Doctoral Degree from New England College of Optometry (NECO) for her innovative partnership which resulted in the establishment of a mobile eye care clinic for individuals with low vision conditions and was honored in 2017 by NECO who dedicated the Janet L. LaBreck Center for Low Vision Rehabilitation clinic in her honor in recognition of her commitment and dedication to the field of blindness. Most recently, LaBreck has established Janet L. LaBreck Consulting LLC in addition to becoming a contributing partner for Synergy Consulting Partners.