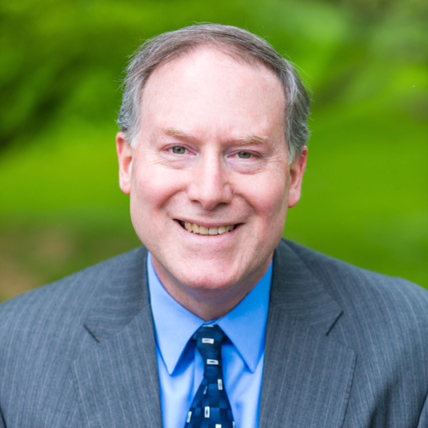 Donn Weinberg is one of the five trustees of The Harry and Jeanette Weinberg Foundation and is its Executive Vice President and In-House Counsel. Employed by the Foundation since 1993, he became one of its trustees in 2002. He also served a three-year term as its Chairman (a rotating position) from 2010-2013.  Weinberg focus primarily on the Foundation’s grant contracts, its non-Hawaiian real estate portfolio, and is liaison to the Foundation’s Hawaii office.

He earned his B.A. degree in 1975 from The George Washington University, where he double-majored in Philosophy and Communications. He earned his law degree in 1978 from The University of Baltimore School of Law and served as Editor-in-Chief of the school’s Law Review. In law practice from 1978 through 1992, he specialized in general civil and medical malpractice litigation.

Weinberg has served on many boards in the past and currently is the Chairman of The Philanthropy Roundtable. A resident of Owings Mills, Maryland, he is married (38 years), has two adult children, and has (so far) three grand-children.